You did it! Thank You. 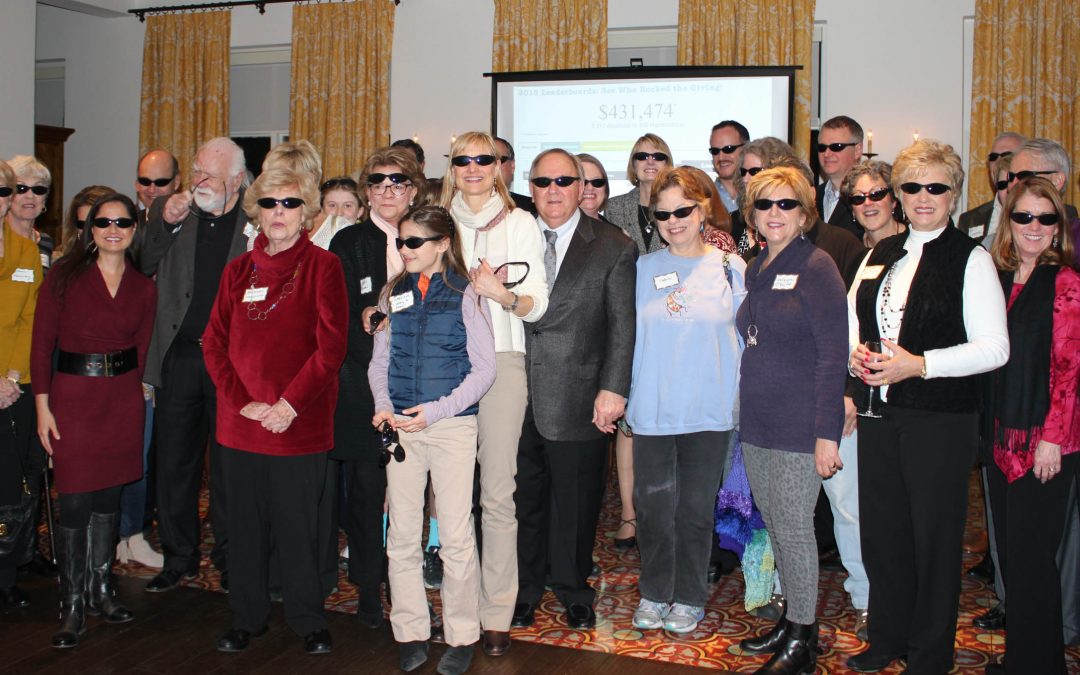 It was a nail-biting finish. Amplify Austin’s goal this year for its 24-hour online giving festival was to raise $7 million for over 500 nonprofits. Hospice Austin set the lofty goal of raising $250,000 in online donations. That goal was so lofty, in fact, that we set the theme of the Amplify Austin campaign as “Mission Impossible.”

We sent out emails with the Mission Impossible theme marked “Top Secret.” We made Facebook posts. We even put together a short video showing employees (aka Special Agents) wearing dark glasses and passing a Mission Impossible folder from one to another. (https://www.youtube.com/watch?v=qdO4H4_JeuU) In short, we had fun.

Generous donors offered challenge sponsorships to encourage others to give. Twenty-six people set up their own personal fund-raising pages explaining what Hospice Austin meant to them so that friends and loved ones could donate directly through their pages.

Nearly 100 supporters showed up at our Amplify Hospice Austin watch party to kick-off the 24-hour giving period on March 5. We gave everyone dark glasses to wear.

The rate of giving slowed but continued at a steady pace throughout the night and the next day. The Boys and Girls Club and YMCA surpassed us on the leaderboard as previously scheduled gifts came in but that was fine – Amplify Austin is good for everyone.

When the leaderboard closed at 6:00 pm, preliminary figures showed Hospice Austin received 711 donations totaling $254,452.  That figure doesn’t include the challenge sponsors, matching grant from St. David’s Foundation, or Amplify Austin prizes. We met our goal. You met our goal.

Amplify Austin met its goal also. With a last-minute infusion of $1 million from St. David’s Foundation to be split among its healthcare partners (of which Hospice Austin is one), Amplify Austin ended the day with $7.7 million.