Honoring Michelle by Helping Others 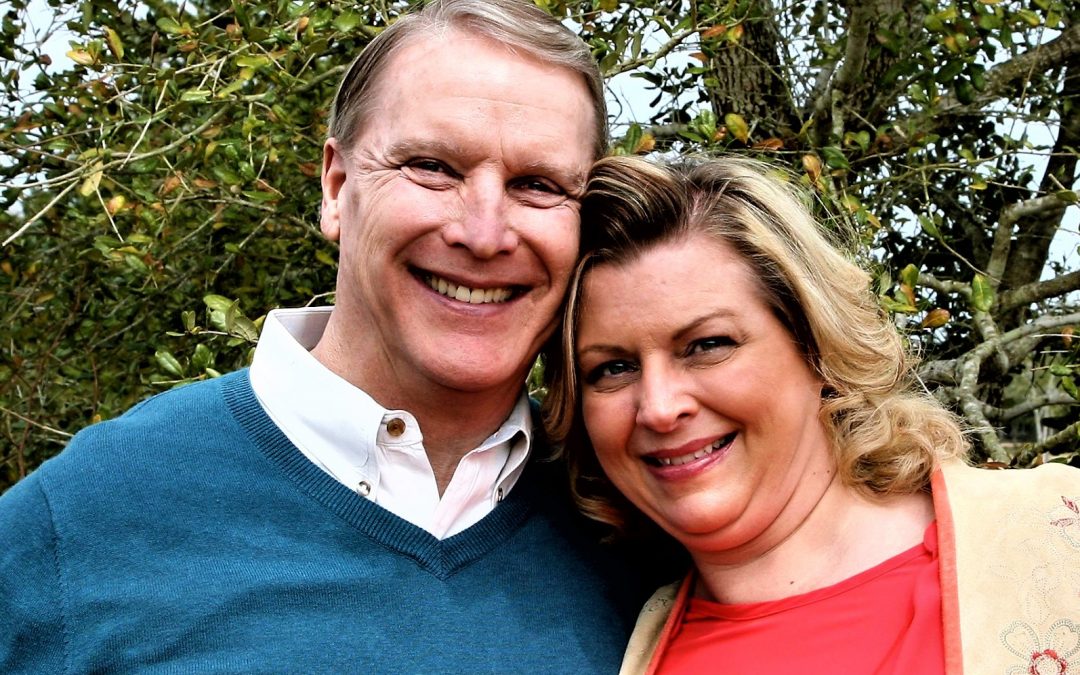 About six months after he lost his 47-year-old wife to cancer, John McDonald received a notice in the mail that Hospice Austin was starting The GIFT Project to educate both the community and the medical profession about the importance of advance directives. The GIFT Project – Giving Instructions for Tomorrow – provides free information sessions to congregations, civic groups, businesses and the medical community to help people think about what they want might at the end of their lives, discuss those wishes with loved ones and complete advance directives.

“Since Michelle and I had just been through this, I thought about how helpful it would have been if we had known some of this information prior to her illness,” John said. He arranged for his church, the Taylor 10th St. UMC, to host a GIFT Project advance care planning session for its members.

It was a way for John to honor Michelle’s legacy. The two had met some years earlier through the Taylor YMCA, where Michelle taught classes and John worked out. Besides sharing a love of fitness, they shared an interest in history. After dating for five years, they planned a trip to France to visit Normandy for the 72nd D-Day celebration with some friends. They stopped in Paris first, and underneath the Eiffel Tower, John suddenly handed his camera to a friend and asked her to snap a picture. Then he got down on one knee and proposed to Michelle.

John proposing to Michelle under the Eiffel Tower

They married in January 2017 and Michelle was diagnosed with cancer in March. She died five months later, leaving behind John and her 15-year-old daughter and 20-year-old son. Michelle didn’t want to stay at the hospital, so she came on to Hospice Austin’s services and was able to die at home.

John now wants to educate people about Cholangiocarcinoma (bile duct cancer) and end-of-life issues. He helped start a 5k race in Taylor to raise funds for the Cholangiocarcinoma Foundation and he also arranged for his church to host a second GIFT advance care planning session, this time for the wider community. He put an announcement in the paper and also invited the chiefs of the fire and police departments and their staff. Both fire and police first responders came and made presentations.

Everyone learned a lot, he said, even the police and fire fighters. For instance, some people keep advance directives on their phones; police can access a patient’s cell phone, but fire fighters cannot, and they are the ones who are usually first on the scene.

The discussions covered the nuts and bolts of advance directives and how to ensure your wishes are followed if you can’t speak for yourself. Some people completed their advance directives then and there; others, like John’s uncle, took them home and filled them out later.

“I was scrambling the last few days that Michelle was sick,” John said. “So many of the things we talk about [in the GIFT session] had not been done. She also didn’t have a will or a burial plot. It took hours away at the very end to complete those tasks that I wish I would have had to just be with her. Knowing what we went through, the information in the GIFT Project is what people need to be thinking about.”

For more information about The GIFT Project or to schedule a presentation with your group, please click here or call 512-342-4789.