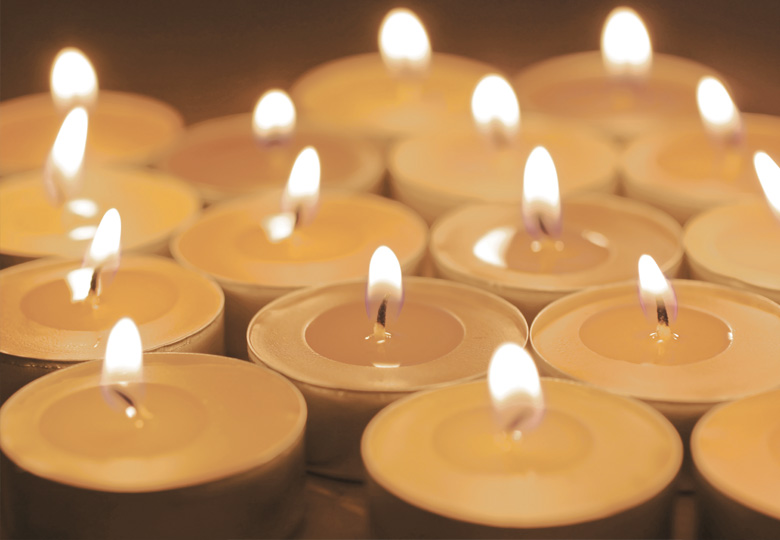 Rachel* lost her brother in an accident. Sandra lost her stepfather to suicide. Marty’s mom died of cancer and a few weeks later, his father died from complications of a heart attack. These are just some of the stories of the kids who attended Camp Erin Central Texas.

This is the 21st year that Hospice Austin has hosted its annual bereavement camp, but its first year in affiliation with Camp Erin, a national network of grief camps supported and funded in part by The Moyer Foundation. Though our camp has changed its name from Camp Brave Heart to Camp Erin Central Texas®, its mission remains the same: to help children in our community grieving the death of someone they love.

As in previous years, the kids participated in regular camp activities like swimming and canoeing interspersed with group time, where they engaged in therapeutic games or discussions centering around their loss. Usually the kids stayed with their age groups but on the last morning of camp, the campers broke into groups that were not separated by age, but by activity or type of loss: Sudden or Traumatic Loss, Suicide, Creative Writing, Yoga, and Expressive Arts. In the Expressive Arts group, each child was given 6 large pieces of paper and oil pastels. They listened to six instrumental songs that represented a different emotion (anxiety, sadness, guilt, anger, calm, joy) and asked to draw whatever the song inspired in them. They weren’t told which songs represented which emotions. One of the little girls drew a scene from her father’s funeral. During the calm song, someone drew water and another drew a sunset. Afterwards, two of the campers hugged each other.

Some of the groups read “The Invisible String” about a mother who explains to her kids that people who love each other are always connected by a very special string made of love, even when one of them is very far away. This story seemed to really resonate with the kids. One little boy said, “Camp Erin helped me by giving me a way to make creations for my dad and by teaching me that I can talk to my dad any time. I learned that the ‘invisible string’ is real.”

On the last afternoon of camp, the kids met back in their regular groups. The 7th and 8th grade group sat in a circle with photos of their loved ones. If the kids wanted to, they could show everyone their photo and share about their loved one.

“They really opened up to how they were feeling,” said Camp Erin/Hospice Austin volunteer Chris Sherwin. “There were tears. A lot of kids said they had never talked about it before.”

Afterwards the kids finished working on their memory boxes and then went outside to write letters to their loved ones. Suddenly the sky opened up and it poured rain for a few minutes. Then it stopped and a huge rainbow appeared. Many of the kids felt like it had rained just for them and then the rainbow came out just for them.

“Everyone felt so connected to their loved ones,” Chris said. “The rain, and then the rainbow, was so perfectly timed. We were all taken aback. It was pretty awesome.”

*Names of the campers have been changed