A Sense of Well-Being 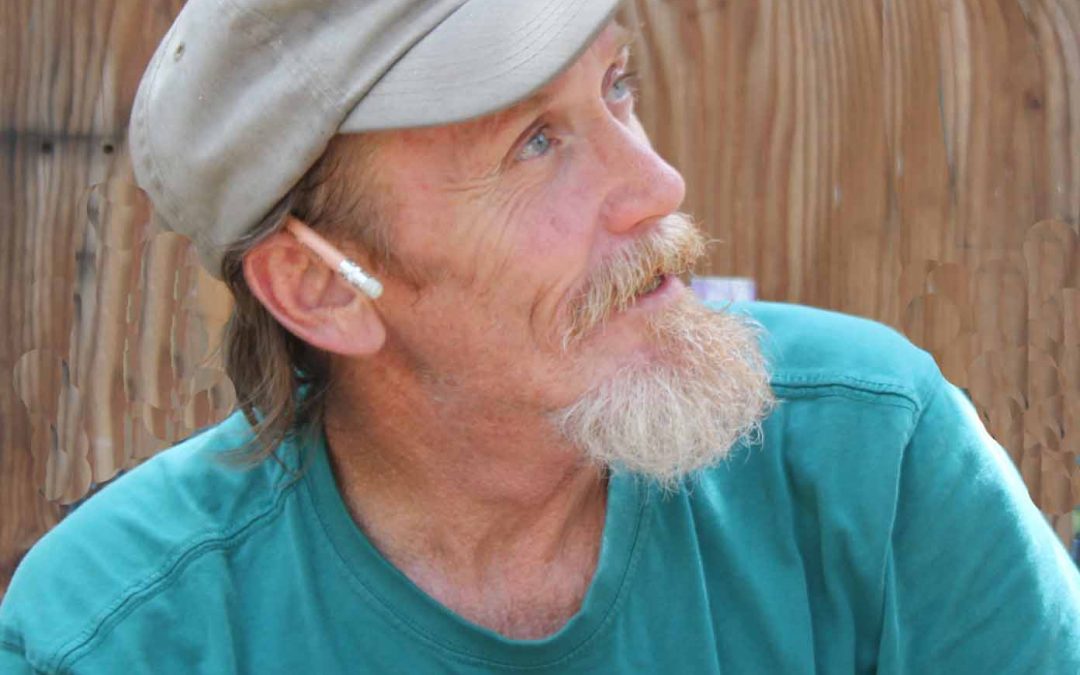 “On a scale from 1 – 10, rate your general sense of well-being.” Dr. Bob Friedman, the chief medical officer for CTPCA – Central Texas Palliative Care Associates – looked at my brother-in-law expectantly.

“Pretty good. I would say it’s an 8,” Stuart responded. He’d been recently diagnosed with cancer and was undergoing palliative chemo and radiation. We knew it wouldn’t cure him – there was no hope for that – but his oncologist, Dr. John Sandbach of Texas Oncology, thought it might shrink his tumor enough to keep him more comfortable for awhile.

Staying comfortable was our primary goal. In fact, that’s the reason we were meeting with Dr. Friedman. Palliative care is all about keeping patients comfortable, whether they’re seeking curative treatment or not. Though CTPCA is Hospice Austin’s medical group and the doctors and nurse practitioners spend most of their time seeing Hospice Austin patients, they also operate a palliative care clinic at Texas Oncology on Wednesday afternoons. All of the doctors are Board Certified in Palliative and Hospice Medicine, so controlling symptoms is their specialty. Stuart wasn’t eligible for hospice care yet, but he had symptoms from both the disease and the treatment that needed managing.

Dr. Friedman asked Stuart about his pain, nausea, fatigue, anxiety, shortness of breath, gastrointestinal problems, and sleeping patterns. He asked Stuart what he understood about his disease. He asked him what he would like to accomplish in the next few months.

Stuart thought about it for a few moments. How do you compress a lifetime of goals into a few short months?  “I’d like to go fishing in Florida with my son, Max,” he finally said. “And I’d like to see the leaves come out on my pecan trees.”

In the months following this initial visit, Dr. Friedman met regularly with Stuart. Stuart was an optimist who tended to downplay his symptoms. Because Dr. Friedman got to know him, he was able to get at how Stuart was really feeling and adjust his medications accordingly.  It was comforting to know that Dr. Friedman’s primary concern, above all else, was Stuart’s well-being.

Stuart lived in the country outside of Hospice Austin’s service area. He eventually got on hospice care with his area’s respected nonprofit hospice. We requested a meeting with the hospice doctor, but the doctor was too busy. Not only was he a part-time medical director for this hospice, he had a thriving rural private practice. He simply didn’t have the time for a face-to-face meeting. That’s when I learned that Hospice Austin is the only hospice in Central Texas that employs hospice physicians full-time.

Stuart continued to see Dr. Sandbach for his cancer and Dr. Friedman for his symptoms. The last time he saw them was three days before he died. Dr. Friedman spent two hours with him, increasing his morphine and steroids and gently talking to him – and all of us – about what to expect next. We left, as always, feeling comforted and hopeful that we could manage what lay ahead.

“Managing symptoms” sounds so clinical. Dr. Friedman helped Stuart with his well-being, even though Stuart was far from well. He enabled Stuart to live his life, not be consumed by his disease.

Stuart got to go to Florida with his son. He was able to see his pecans leaf out. In fact, he spent every morning on a bench under a tree in his pecan grove, drinking coffee, reading the paper, soaking up the peace.