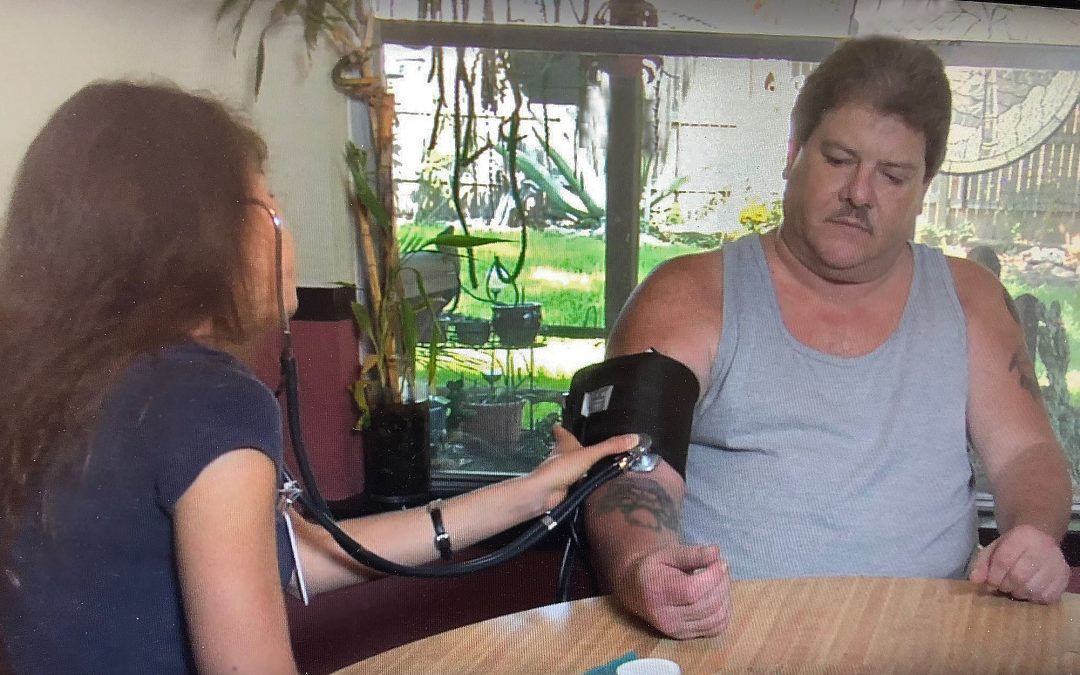 Three of the five nurses selected as finalists in the hospice category in the Austin American-Statesman’s Recognizing Nurses competition are from Hospice Austin. The public may vote online for a finalist once a day through May 1, then the top three finalists will be honored at the Recognizing Nurses Gala scheduled for October. We are reprinting Tania’s nomination here. We are proud of all of our nurses!

Tania oversees the needs of my blind brother who was diagnosed with terminal cancer in August of 2018. My brother is still in great shape, and we believe a lot of that has to do with Tania. Aside from the regular tests, Tania digs deeply into his physical and mental well-being.

Tania’s expertise as a nurse shines through, whether we’re discussing common effects of cancer or more unusual things about my brother and his mental state. Tania’s professionalism is one that all of us could learn from. Regardless of what Tania sees or hears, she treats my brother with dignity while ensuring he has whatever he needs to be comfortable. She’s not afraid to lecture either one of us so we stay on track and has such a kind way of doing so that I don’t even realize I’ve been lectured until she’s left to graciously help her next patient.

Tania’s honesty, humility, and kindness towards her patients, along with the deep respect she brings to both the patient and the patient’s family, is beyond explanation. We’re very lucky and so grateful she was assigned to us by Hospice Austin. Thank you Tania and thank you Hospice Austin.