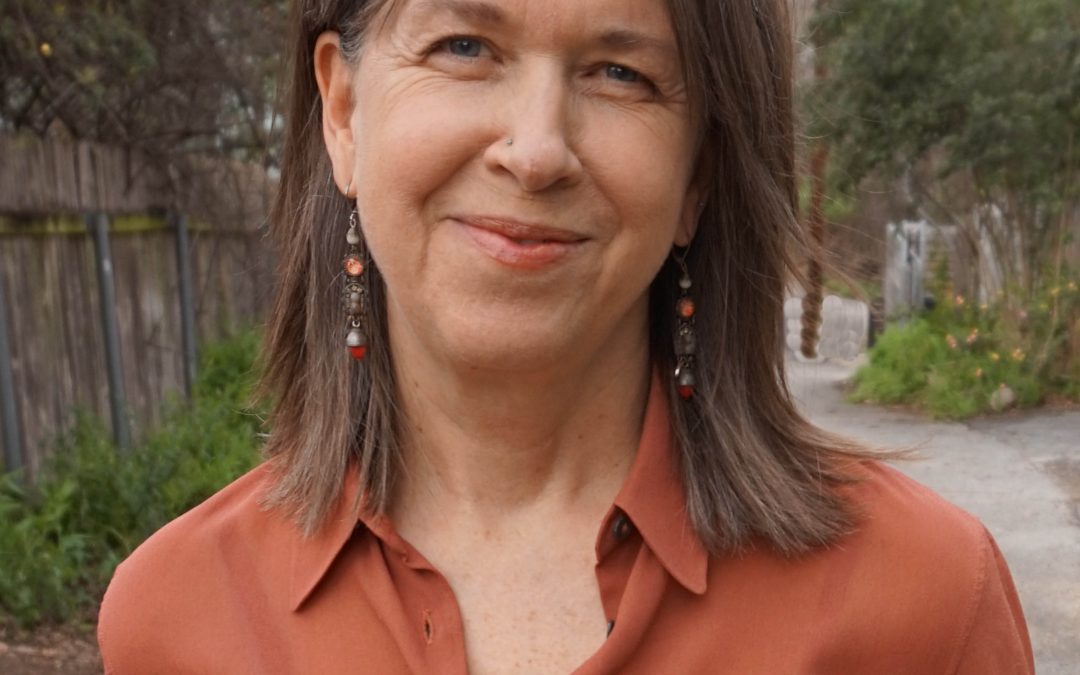 I started working with a 72-year-old gentleman last September – we formed an amazing bond. I was privileged to play an important role in his life. He was on his own, no family, very lonely but also a very vibrant, funny, and delightful individual.

He told me (and everyone he knew) that his mom always told him that he was going to die alone and unloved. He was a gay man who had been abandoned by his family in many ways.

I usually saw him in his home. About a month ago he started declining and ended up at Hospice Austin’s Christopher House. Of course it’s always hard to tell, but it seemed like he was going to live a good while longer. I went to visit him. Within 30 minutes, he passed away. It meant so much to me that he allowed that to happen while I was sitting next to him, holding his hand.