Finding a Way Through 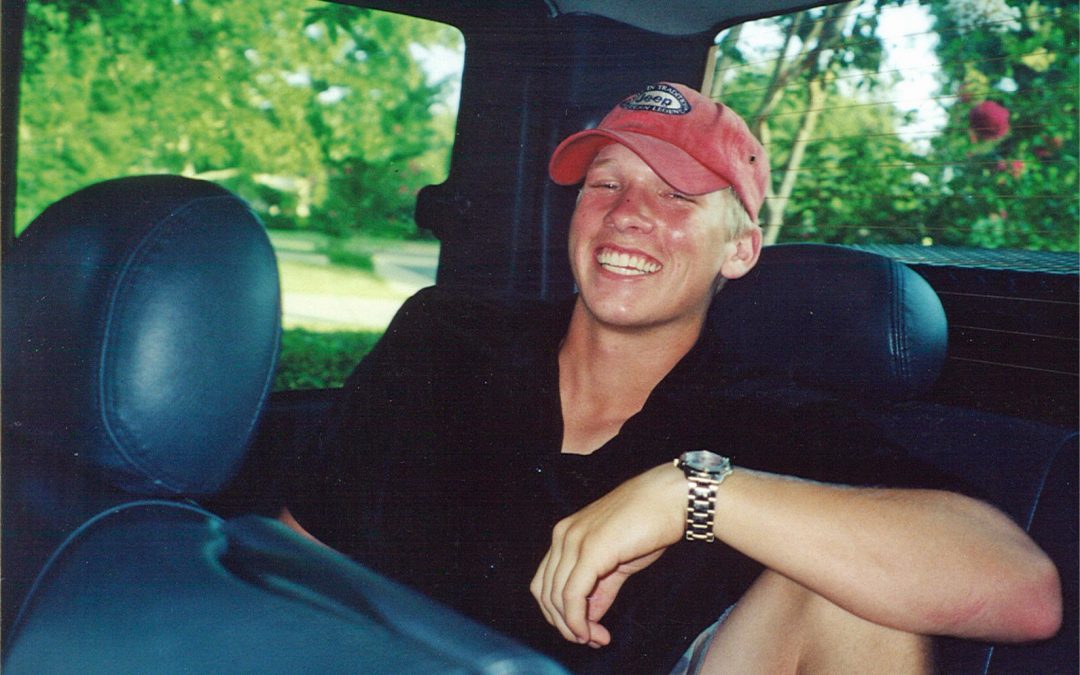 How do you get over losing a child?

You don’t, according to grief therapist Jan Phillips. “You can get through it, but getting over it is impossible,” she said.

Jan speaks from experience. Her 17-year-old son, Ian, was killed in an accident overseas while on a summer trip with People to People International. At first she was angry with the organization and its chaperones, then with God. “Why him, this child who had so much promise?” she wondered. “And why me?” All she had ever wanted was to be a mother. Ian was an only child whose conception had been difficult – she felt their dues had already been paid.

Jinji Willingham, whose 3-year-old son Keaton died unexpectedly in his sleep, said in the early days after his loss, her family clung together, just trying to get through each hour. They wrote down every memory they could think of – the things he said, where they ate, what they did. Eventually, they each developed individual ways of coping. Jinji said that it created enough differences between herself and her husband that they decided to end their marriage, though they remain close.

The death of a child either pulls a couple together or pushes them apart, said Jan. “Men and women grieve differently; men tend to focus on anger and also feel that it is their role to comfort others, while women sometimes feel like they birthed this baby and they are going to cry for the rest of their life.” Jan and her husband Marty sought counseling with Larry Bugen, who specialized in grief and couples counseling.

Jan and Marty eventually adopted two children from Samoa, the same part of the world where their son died. There was never any thought of replacing Ian, Jan said, but she felt she needed it to survive. Just a few years later, Marty became ill with cancer and died.
There were many days that Jan would get the kids off to school, and then crawl back in bed and stay there all day. She decided to return to grief counseling. “You have to make a conscious effort to survive it. You have to get up in the morning, put one foot in front of the other, and lean on people.”

Jinji agrees. “I have healed,” said Jinji, “thanks to all the help I received from others, and from keeping my heart open. I learned how to let people love me, and it helped me love myself.”

Like Jan, Jinji returned to school and became a grief therapist and is currently training in hospital chaplaincy at Upaya’s Buddhist Chaplaincy Program and in Seton’s CPE program. “I gradually realized that’s my calling – to help others walk this bumpy path,” Jinji said. “If we fight grief, it becomes an obstacle to healing. We’re in a hurry to make the hurt go away, but letting it in helps.”

It also helps parents to create something tangible in their child’s name, since children often die before they’re able to make their own mark on the world, Jan noted. Setting up a scholarship, organizing a 5K, volunteering at a pediatric center, or planting a tree can bring comfort. Lori and Wayne Earl published a book of their daughter Esther’s writings, called This Star Won’t Go Out and founded a nonprofit organization to financially assist families whose children are living with cancer. They will be the keynote speakers at Hospice Austin’s Beauty of Life brunch on Oct. 21st.