Being Brave: The Courage to Let It Go 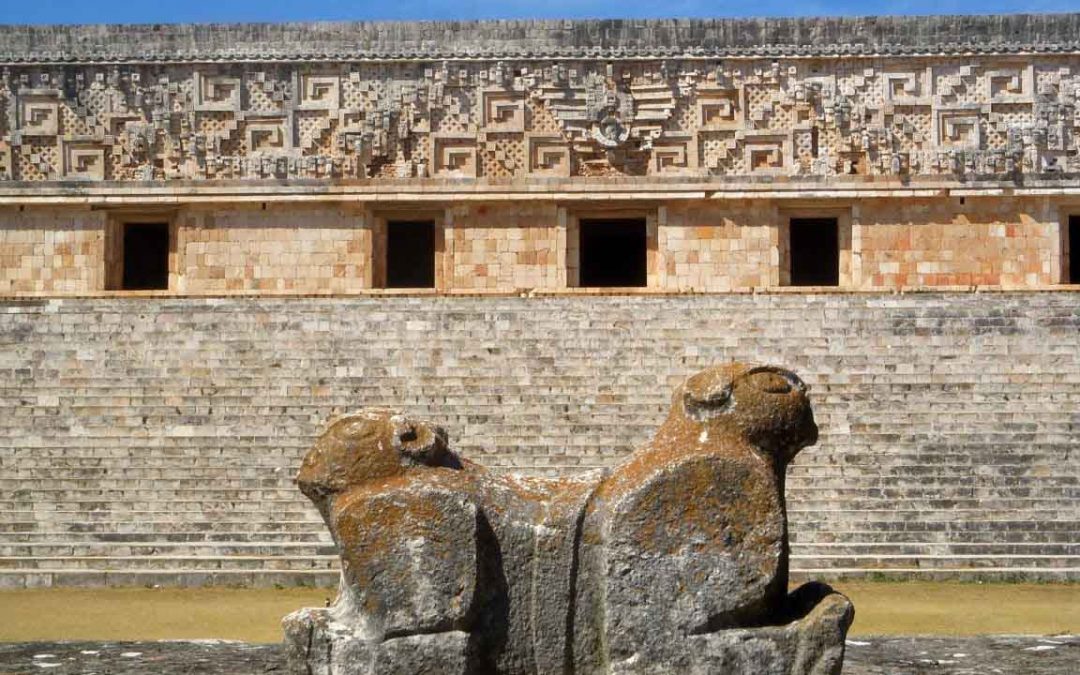 By the time Bill and I had been in Mexico for several months we were finding our groove.  We knew how to pick out the café’s and market stalls that had the best food; we had figured out how and when to haggle for a deal; we were getting the hang of hand-washing our clothes; we had learned how to cut each other’s hair; we were navigating transportation and money pretty well; our Spanish was improving daily; and we knew to always, always carry our own toilet paper.  To find a good, economical hotel room we looked for clean floors, clean sheets, and clean bathrooms.  We preferred all, but when the pickings were slim we insisted on at least one of the three.  On special occasions we would splurge and get an air conditioned room. To our delight, we learned that breakfast in the fancy, big-city hotels was usually affordable.  While we were there enjoying our omelets and waffles, we would read the English language newspapers that were available in the lobby and avail ourselves of the climate-controlled lavatories with hot and cold water and toilets that actually had seats.

When two people spend 24 hours a day, 7 days a week together two things will happen.  (1) They will get to know each other extremely well and (2) They will occasionally get on each other’s nerves.  Most of the time Bill and I did fine.   In fact, we did better than fine.  We had fun, we laughed and teased; we worked together and stayed in sync most of the time despite our very different styles.  But like any normal couple, we experienced our share of tense moments.  Being far from home was an added challenge.  There was no best friend to call and commiserate with; there was no local hangout where everybody knows your name; there weren’t really even any doors to slam.  We were dependent on one another on so many levels that out of necessity we had to learn how to fight, forgive, and let it go in a relatively short amount of time.

While we were in Merida on the Yucatan Peninsula we decided to take a day trip to the ancient Mayan city of Uxmal.  Uxmal is considered to be one of the most important archeological sites of Mayan culture and dates from around 500 A.D.  It is architecturally beautiful and well-preserved, and we were looking forward to seeing what an ancient Mayan city had been like.  The night before our excursion we joined a group of fellow travelers from all over the world who were also staying at our hotel for dinner.  It was a festive evening of swapping stories and tall tales.  There may have been a little rum involved and we stayed up waaay too late.  Not surprisingly, the next morning we weren’t feeling our best and got crossways with each other over something now long forgotten.  Tempers flared, words were exchanged, and we rode the bus to Uxmal in sullen silence.  Once there, tempers flared again and so we stomped off in different directions.  Hmmmph!  I thought, Good riddance.  See if I care!

About an hour later with no sign of Bill, however, I began to worry.  What if he had decided to catch a bus, leaving me all alone in Mexico?  What if I never saw him again?  What had I been so upset about anyway?  Suddenly, whatever it was didn’t seem important.  All those horrible thoughts I’d had?  I took them back.  The Mayan architecture, so fascinating just moments before, quickly lost its appeal as I began looking for Bill’s familiar face.  Finally, there he was in the distance.  I approached cautiously, uncertain if he was still angry.  As I got closer I noticed that his face looked different…puffier with little brown splotches in random places.

What happened to you? I asked.

Well, he said sheeplishly, I was exploring a small cave and got attacked by hornets.

What’s the brown stuff?  I inquired.

I bummed some tobacco from a German, wet it, and put on the stings to draw out the poison.

They had nailed him good, stinging him several times around his eyes and once on his lip which was now swelling dramatically.  After satisfying myself that he was really all right, I couldn’t help it… I began to grin.

What’s so funny? he inquired.

You know this means that the ancient Mayans are on my side, I said playfully.

Maybe so, he replied, smiling in the sweet way that says all is forgiven.

We made our way back to the waiting bus, relieved that the storm had passed and all was, once again, right with the world.

While some disagreements or offenses can’t be handled simply or easily, many can.  A wise friend of mine once challenged me, when faced with a conflict, to ask myself this question: Do I want to be happy or do I want to be right? The older I get the more I realize that the price of being right is usually higher than I am willing to pay.  Being happy is much more appealing.