Using All the Colors in the Crayon Box 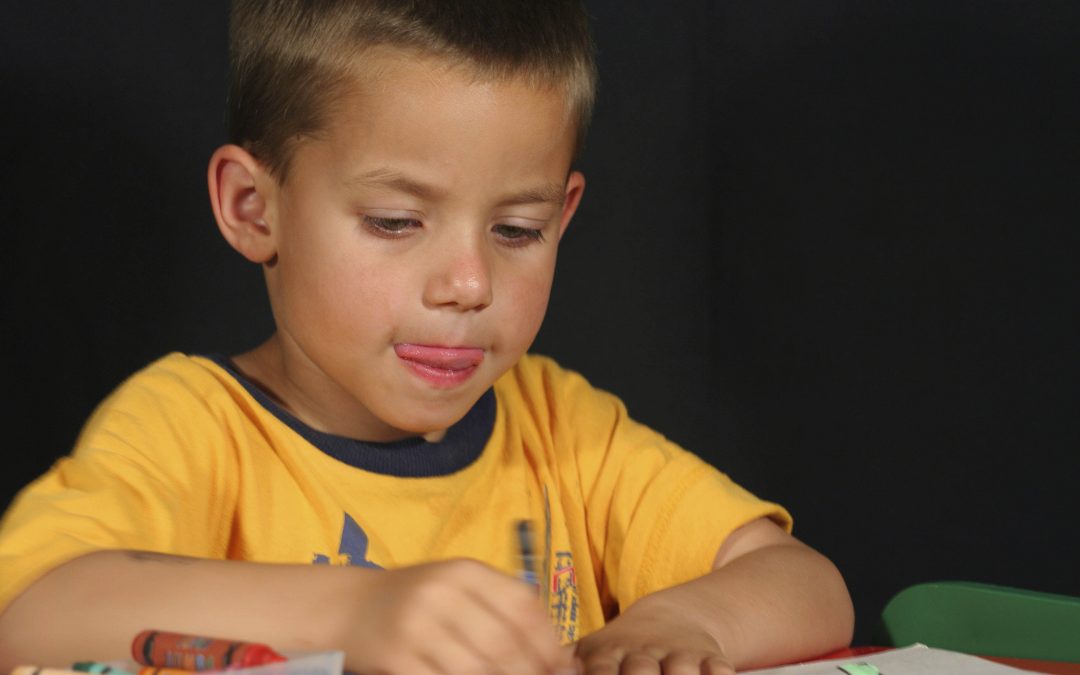 This year will mark our 19th year of Camp Brave Heart, Hospice Austin’s four-day summer camp for children grieving the loss of someone they love.  Over the years we have helped more than 2000 children in our community understand that grief and loss are a common human experience; that they have companions who will walk with them through that rugged landscape; and that they can survive such losses and perhaps even grow in unexpected and beautiful ways.

A few years ago a boy named Sam came to camp who I will never forget.  He lived in a small town outside of Austin with his parents and just down the road from his grandparents.  Every day after school while Sam’s parents were at work his grandpa would pick him up.  After talking to Grandma for a few minutes, Grandpa and Sam would go to the workshop out back to putter around until dinner time when Sam would walk home.  Grandpa had taught Sam how to fish, ride a bike, make things out of wood, and work on cars.  He was Sam’s best friend.  And so when Sam’s grandpa died suddenly of a heart attack in the middle of the night, Sam was devastated.

He lost interest in school and his grades suffered.  He lost his appetite and began having trouble sleeping.  His parents took him to the doctor, then to a counselor.  They tried to get him to open up and talk, to go back to being his old, easy-going self.  But he was irritable and moody and seemingly out of reach.

Sam did not want to attend Camp Brave Heart, but his parents insisted.  And so he showed up the morning of camp with a long face, his jaw set, his eyes downcast.  The first day of camp, he wouldn’t talk to anyone, didn’t seem interested in swimming or archery or arts and crafts no matter how hard we tried to engage him.

Late on the second afternoon, Sam’s small group was starting to work on an art project.  The group leaders had large pieces of butcher paper on the floor.   On each piece was drawn a great big circle and the circle was divided with lines, like an enormous pie with 8 slices, one for everyone in the group.  Each person was to use crayons to draw inside their slice the major events of their lives.  The idea was that when everyone had colored in their life stories the end result would be a gorgeous multi-colored mandala.  Sam just happened to be sitting next to a woman who worked in our bereavement department.  Galynn is an effervescent, funny, warmhearted woman who has the kind of spirit that can put anyone at ease.  Galynn and Sam were sharing a big box of crayons as they began drawing their respective time lines.

What colors do you want to use?  Galynn asked Sam as she reached for the magenta and the periwinkle.

As Galynn drew she began to talk about her life.  This was when my baby sister was born.  Goodness me, I was so happy!  She was like my own little baby doll.  Reaching for the sea green and the lemon yellow, she continued, This was when I went to Galveston with my family as a girl.  We took long walks down the beach, fed the seagulls, found sand dollars, and I ate fried shrimp for the first time.

Galynn pulled the ultramarine and the English vermillion out of the box as Sam sat there making a few brown marks on his time line.  She continued, I got out of school and got my first job and that was exciting and also scary.  But then, she said, taking a big breath… my favorite cousin Randy died.

At this, Sam looked up, watching Galynn carefully.

Can you pass me the black, Sam?  she asked.  Randy was my best friend in the whole world.  I couldn’t believe he was gone and I had no idea how I would live without him.  That was a really, really hard time.   They sat for a few moments together in silence.

But theeeeen….Galynn said, reaching for the pink and the violet crayons, I got married and I had a baby girl and she was the light of my life.  As Galynn chattered on, Sam looked back and forth between her face and her time line.

Wait!  he said,  interrupting her.  Your cousin died here, pointing to the dark place on the page, and then here, after that, you got married and had a baby?!?

Yes, that’s right, she said as she steadily continued to color, after Randy died I thought I would never be happy again.  But I’ve known both happiness and sadness many times since then.

She glanced over and could see Sam thinking very intently about something.  After a few moments, Sam said quietly, Galynn, could you pass me the orange crayon?

And just like that, Sam began to envision a future for himself; a future where he would always miss his grandpa.  But also a future in which he would embody the love and courage and loyalty he had learned from him.   A future that could hold both joy and sorrow in a gorgeous, multi-colored story that would continue to unfold for as long as he lived.  Sam spent the rest of camp making up for lost time.  When his parent’s picked him up they could hardly believe this laughing, smiling, talkative kid was the same one they had dropped off just a few days before.

Those kind of moments don’t just happen.  They are created by volunteers, staff, donors, and friends who give generously and in so many ways to make sure we all know that we are not alone in our time of sorrow; that we have companions on the journey; that we can survive and even grow in beautiful and unexpected ways.  Thank you from the bottom of our hearts for making it possible for young people like Sam and for so many others to have the chance to use all the colors in the crayon box.

Camp Brave Heart will be held this year on Aug. 1 – 4; we still have spaces available. If you know a child whose loved one has died and who could benefit from this camp, please let their caregiver know. Information and an application can be found at www.hospiceaustin.org/campbraveheart