On Top of the Mountain 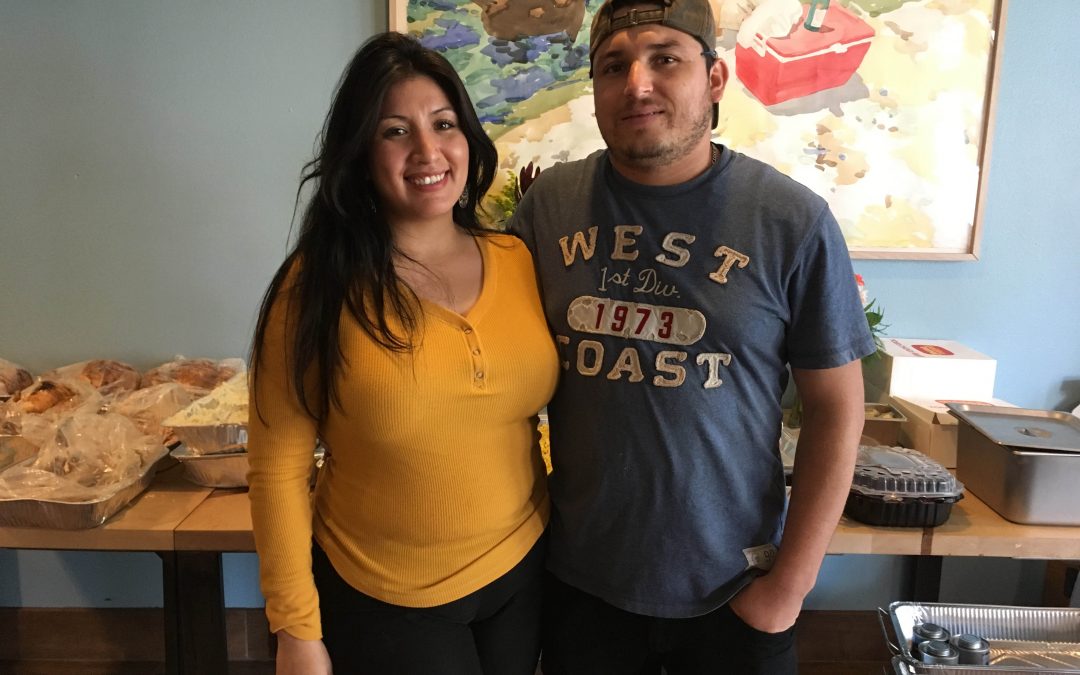 It’s not unusual for families to go into a tailspin during the agonizing terminal illness of a child. However, Mary Rodriguez and her husband, Ricardo Perez, traversed that difficult journey with incredible courage and grace.

They had no indication during Mary’s pregnancy that their son, Noah, had Rett Syndrome. Even after he was born, he seemed healthy except for his abnormal breathing patterns. He remained at the hospital for about 10 weeks until they received the devastating news that Noah’s condition was progressive and terminal. Rett Syndrome is exceedingly rare and severe in boys.

Noah contracted pneumonia when he was a few months old and became dangerously ill. The doctors asked Mary and Ricardo how far they should go in trying to save Noah’s life. Mary said, “I told Noah, ‘I know you’re just a baby, and if this is too much for you, you can go.’ But as a mother, I didn’t feel my son was ready. I told the doctors that if Noah is willing to fight, we’ve got to fight with him.”

Noah recovered from the pneumonia and lived for more than a year, surpassing all expectations. Mary and Ricardo moved to a smaller house so that Ricardo could cut back on his work hours and spend more time with Noah. They met every challenge as it came, remaining realistic and hopeful at the same time. Their every thought was for Noah’s quality of life.

Mary and Ricardo’s greatest fear was that he would suffer, but he did not. Noah died peacefully on the morning of August 22nd, surrounded by his family. 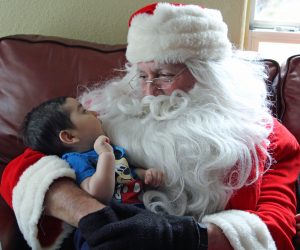 Mary said that she lives life so differently now. “I used to stress about money and bills,” she said, “but my eyes have been opened to what really matters. It’s not a journey I would have chosen, but I’m not regretful. When you’re standing in front of a mountain, looking up, it seems impossible to climb, but we had to climb this mountain with our son. Now that we stand at the top, we can see everything clearly. There’s nothing more rewarding and beautiful than what this journey has taught me with Noah. I didn’t realize how strong I was. I thought there was no way I could tell my child goodbye, but I did it and I’m here, I’m alive. Now I live with a different purpose.”

Mary and Ricardo wanted to do something special to help other families on the same journey. They brought a holiday meal of turkey and all the trimmings for patients, families, and staff at Hospice Austin’s Christopher House to enjoy. They also brought special cards for the patients made by children.

“Hospice Austin respected our wishes, all the time,” Mary said. “When you have people willing to give you the space to make decisions that you feel are important for your child, it reassures you that you’re doing the right thing. It helped us. I couldn’t give Noah time, but I could give him quality of life. We allowed him to be here as long as he could and to go naturally, when he was ready.”